Pedestrian has been selected for competition in the 2012 Indie Spirit Film Festival in Colorado! Although the exact schedule has not been published yet, the festival runs from April 19-22. Wish us luck, and if you’re in the area check it out and let us know what you think!

Pedestrian screened last night at Love Your Shorts Film Fest in Sanford, FL. Unfortunately, we lost out to “A Finger, Two Dots Then Me” for Best Film in the Opening Night block. See below for a report of how the screening went from the father of Jase Morgan, who played the young version of the Pedestrian:

“Pedestrian was the second short of the night. It was well received. There were many gasp when the golf clubs came crashing down. Then sighs of relief when they did not hit him. Lots of applause after the film. The people behind me continued to talk about the film throughout some others. There was a spoken word film at the end of the evening that squeaked out the win over Pedestrian. Jase was invited up to the front to tell which of the films he acted. There were approximately 200-300 people in attendance.”

Pedestrian an Official Selection for Love Your Shorts 2012

Exciting news! Pedestrian has been selected for competition at the 2012 Love Your Shorts Film Fest in Sanford, FL. It’ll be playing during the Opening Night block on Feb 10th.

Check it out if you are in the Central Florida area!

Our latest project, the short film Pedestrian, is now screening on YouTube! We hope you enjoy it, please let us know what you think (even if you didn’t enjoy it). We are always striving to get better, and any and all comments will help us get there. Thanks as always for your support!

We’ve just wrapped principal photography on PEDESTRIAN, our latest short film. Written and directed by Ken Hirose, it is based on an original story by Ken and Andrew Juhasz IV. Production photos should be up soon, and the film will be going on the festival circuit this winter and spring.

We will keep you posted on any and all developments, so stay tuned! 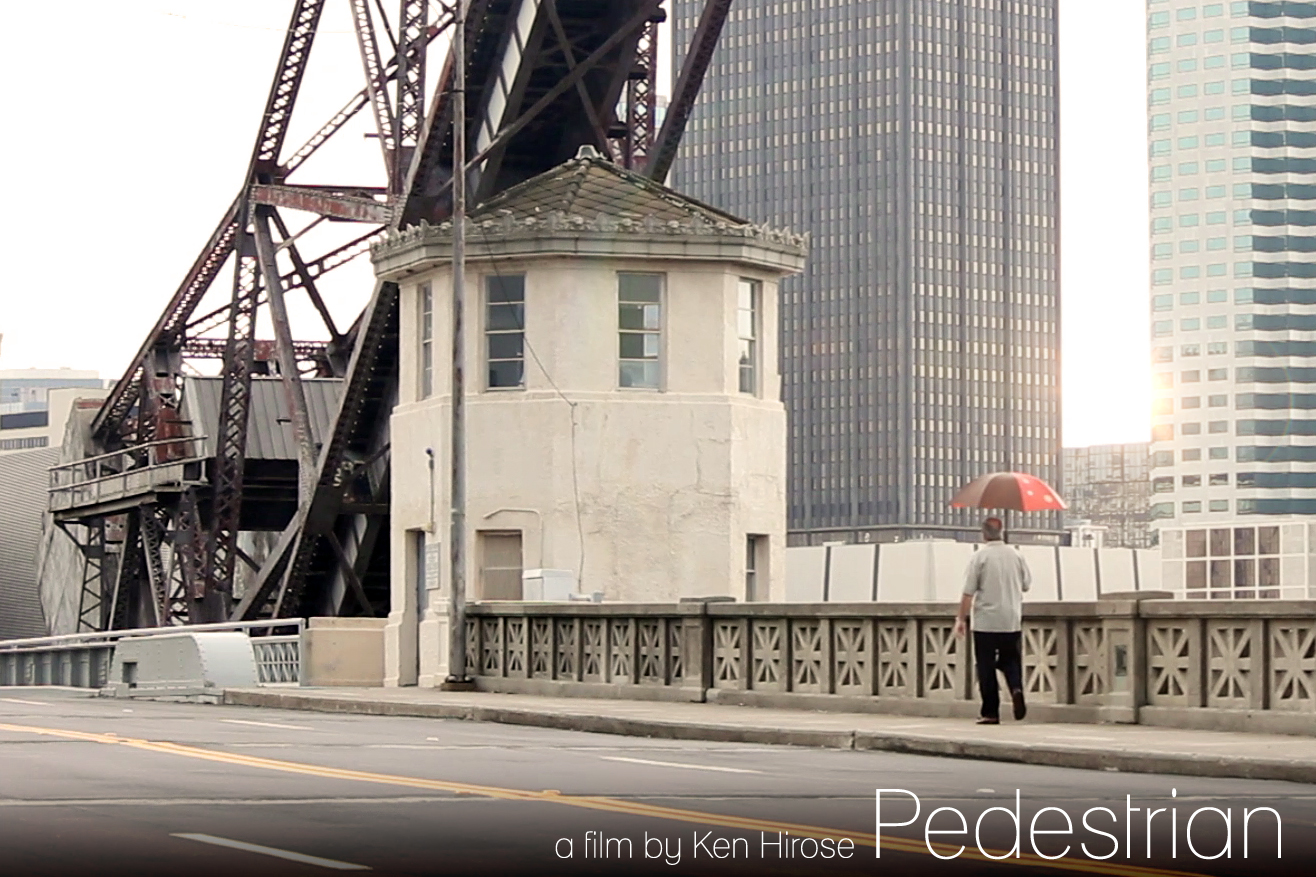 We’ve just posted production stills of our latest project, Pedestrian. Pedestrian is a 6 minute short film that will soon be going on the festival circuit. We shot it on location in Tampa, Florida and features amazing performances from Leon Salem, Cora Anne Williams, Melissa Goggans, Joshua Williams, Stas Ivanov, and Jase Morgan.

Look for it at a film fest near you!

The FT-101 is gonna be featured on Discovery Channel’s “Pitchmen” next Tuesday! Check it out and you might catch a glimpse of one of our videos…

It’s official – our next project will be the action thriller For Tomorrow We Die, which will mark our first feature film. Check out the movie’s main site here!

Update – For Tomorrow We Die has been delayed indefinitely.

The music video for “My Drug” is finally here! Check it out below or on our “Music Video” page and let us know what you think. We are always looking for feedback to make our videos better!

Hey everybody, the promotional video we made for LGN Fitness’ FT-101 is now on YouTube! Watch it below or on our Other Videos page.

We think it turned out pretty well, but are always open to constructive criticism. Check it out and let us know what you think!